The Parker Adventist Hospital MOB recently celebrated its topping out. The construction team, client representatives, and design team members, including Kevin Gould, RTA Architect’s principal in charge and Dr. Howard Ellis of MED Development were on site to sign the beam and unfurl the flag. The building will accommodate multiple medical practices and expanded services for the Parker community.

The project is slated for completion in 2021. Learn more here 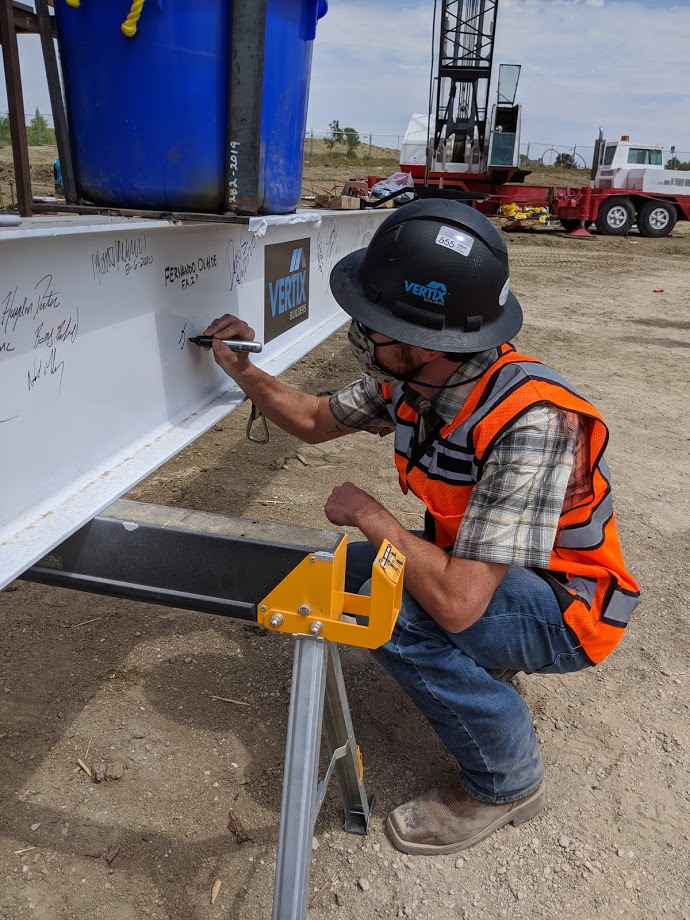 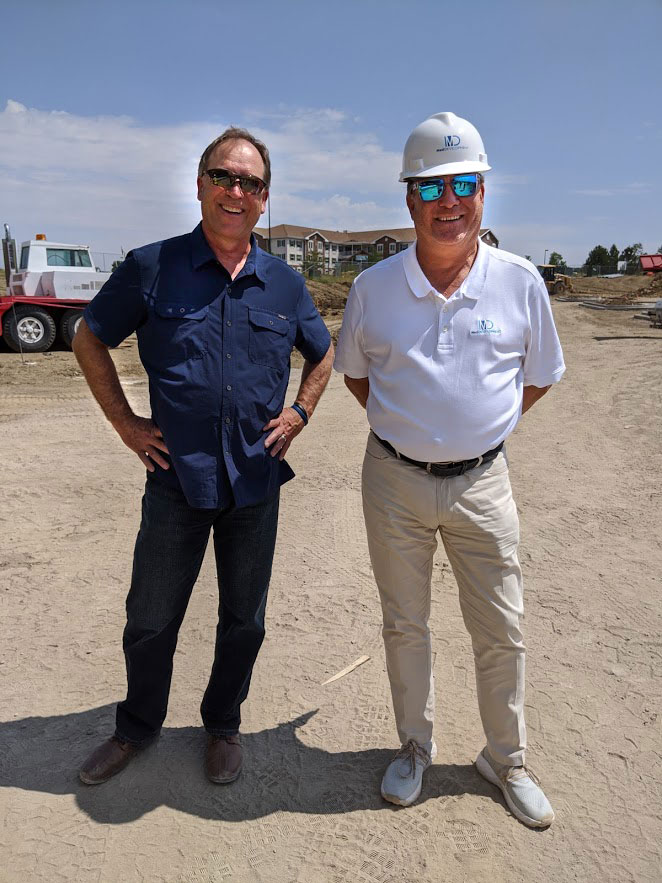 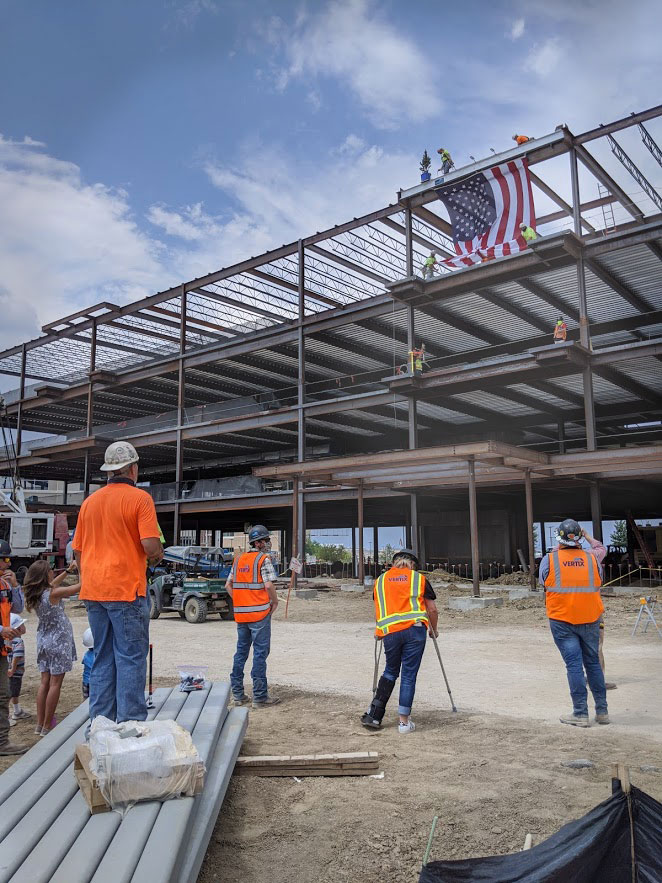