Shoutout to our amazing drone team!

It’s a bird… it’s a plane…. it’s an RTA drone! Austin Beninga and Joey Bahnsen, two of RTA’s FAA-licensed drone pilots, were given the opportunity to teach students in the Fowler School District about how RTA uses drones during the design process and the rules and regulations that need to be followed to operate drones legally and safely. It’s not every day they get to fly the drone with an audience, and the students were very enthusiastic and intrigued about the technology. It made for an inspiring demonstration! 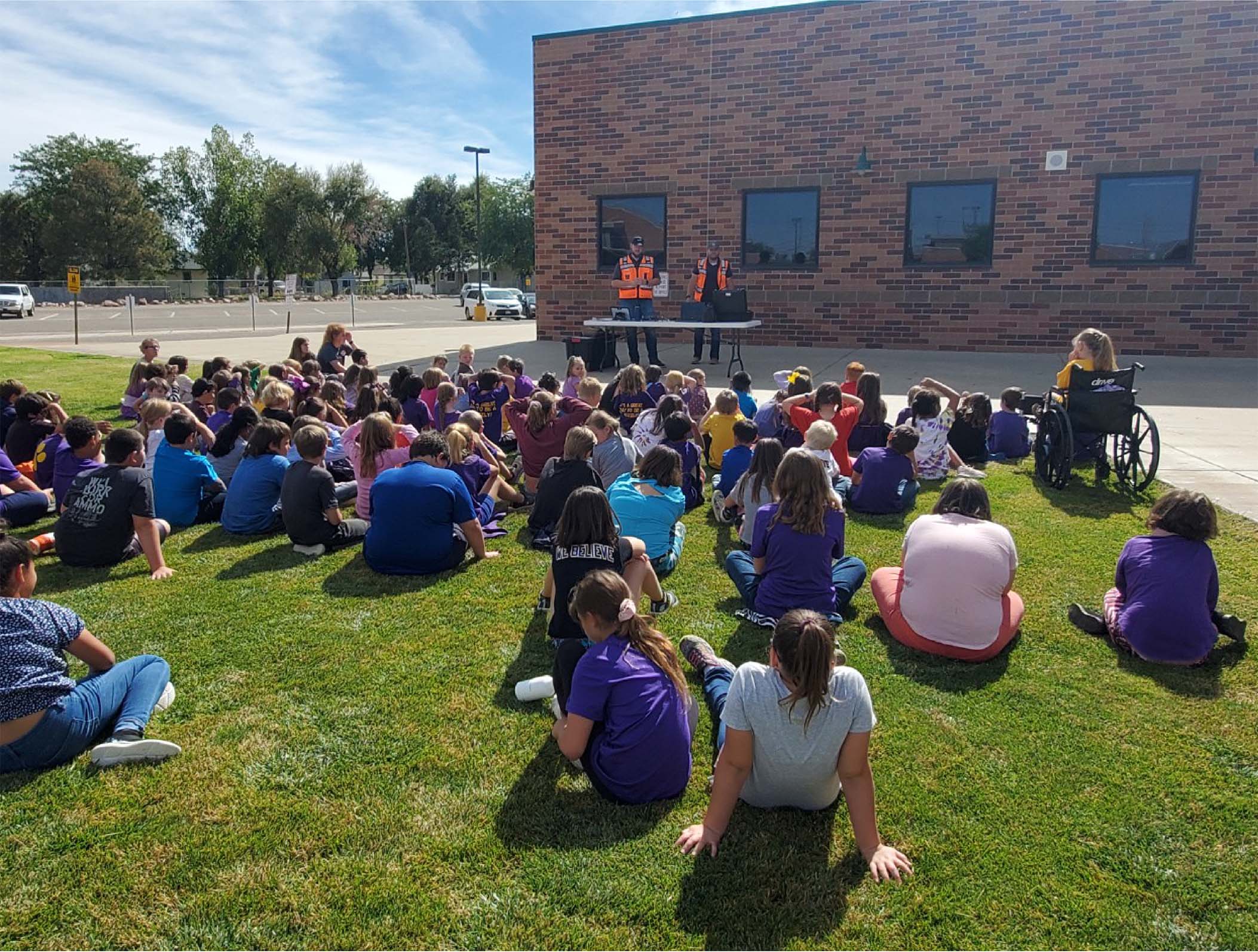 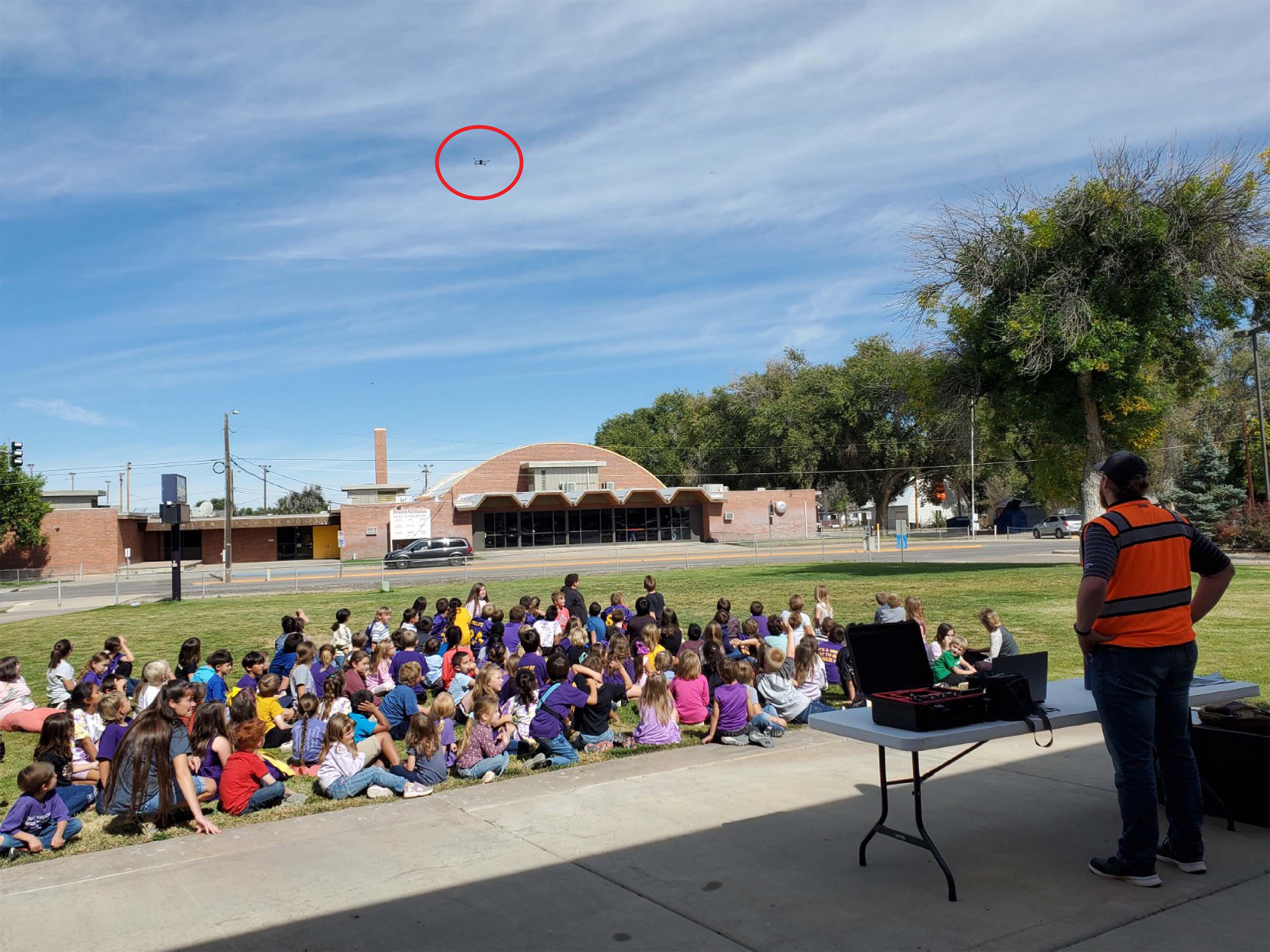