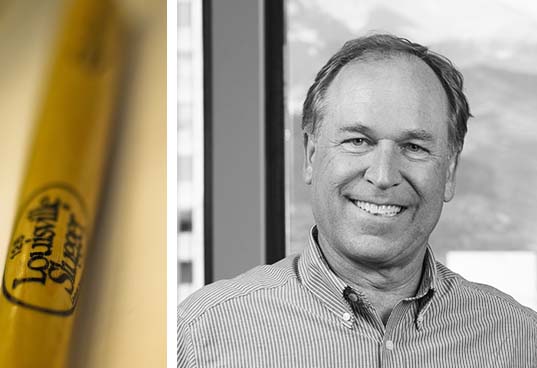 AIA
Growing up with five older brothers, Kevin became a "baseball hound" at an early age. He played competitively and coached for years, but has always loved being part of a team. Kevin excels at understanding clients' goals, and loves the early phases of design because he gets to work closely with his teammates to develop the "big picture."

Since joining RTA in 2008, Kevin has focused on healthcare projects and has served as Principal-in-Charge and Project Manager on numerous medical projects for such clients as Centura Health, Parker Hospital, and Denver Health and Hospital Authority. One of Kevin's most notable projects was the design and completion of the Denver F. Peña Family Health Center. The new clinic not only provides necessary expanded services to the southwest part of the Denver metro area, but has helped instill a renewed sense of pride in the surrounding multi-cultural community.