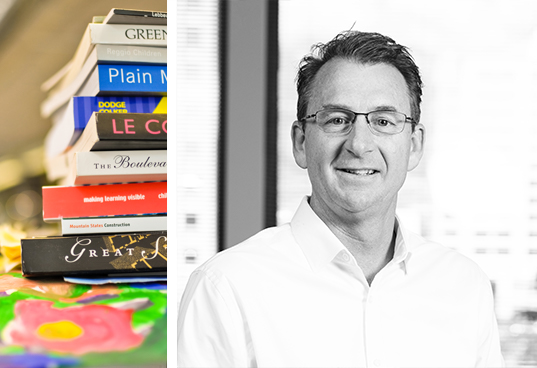 Douglas received his Master of Architecture degree from Montana State University. After working in Nebraska, Montana, and New Mexico, Doug relocated to Colorado Springs to join RTA in 2002. His expertise as a principal is facilitating the design process with RTA’s clients to ensure their goals and values are not only met, but exceeded.

Doug believes strongly in a collaborative design process that includes owners, community, project stakeholders, contractors, and the design team. His ability to facilitate a project from the beginning to the completion of construction has led to highly successful projects in both the retail and educational markets.